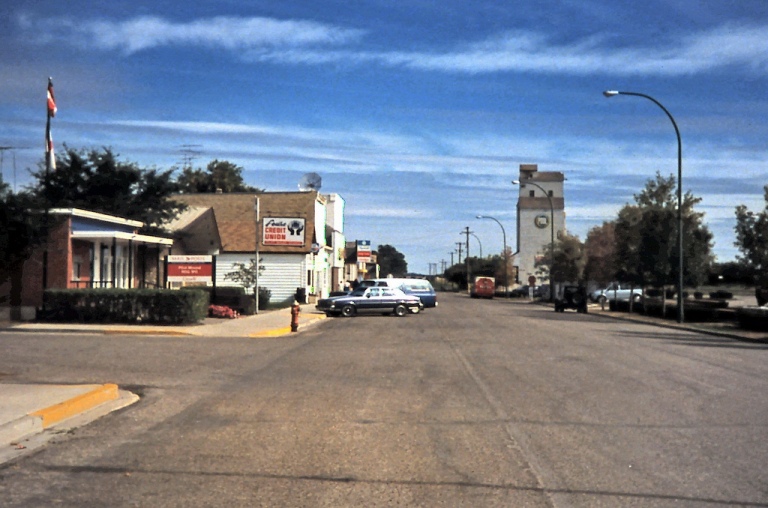 This episode was with Elton Russell from Norfolk Manor retirement home.  Elton’s originally from the Islands, moved to England in his twenties and joined a reggae band, before eventually moving to Pilot Mount Manitoba, then here to Ontario. He had a life of many jobs, and lots of music.

I was trying to get to the first floor, and for some reason the elevator went up instead of down, opening on the 4th floor and introducing me to Elton. At first he said no, but when our paths coincidentally crossed two more times in the span of five minutes, and he shared with me that he was a musician, I convinced him that we were meant to meet. So happy to spend this time with you Elton!