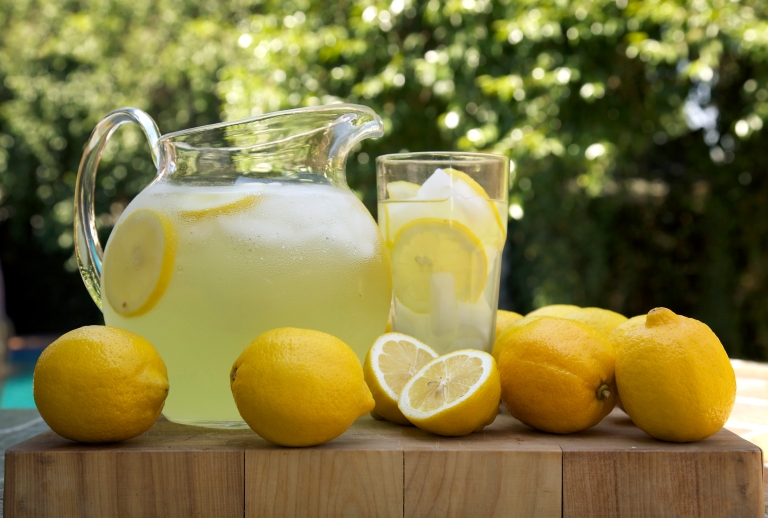 Guests: Lemonade Sellers Anna and Rowan, and Mike and his son River

This episode was recorded on my debut visit to the Junction – the first part is my chat with the young folks selling lemonade, and the rest of the episode is my conversation with Mike.  Mike and his wife organize the weekly potluck, and own the house that hosts it.  They also own the apartment across the street that houses similar community minded people, and also acts as an Air B&B for traveling folks.  He also rents chickens.  He does a lot of interesting things.  What a fascinating neighbourhood!  Tune in!