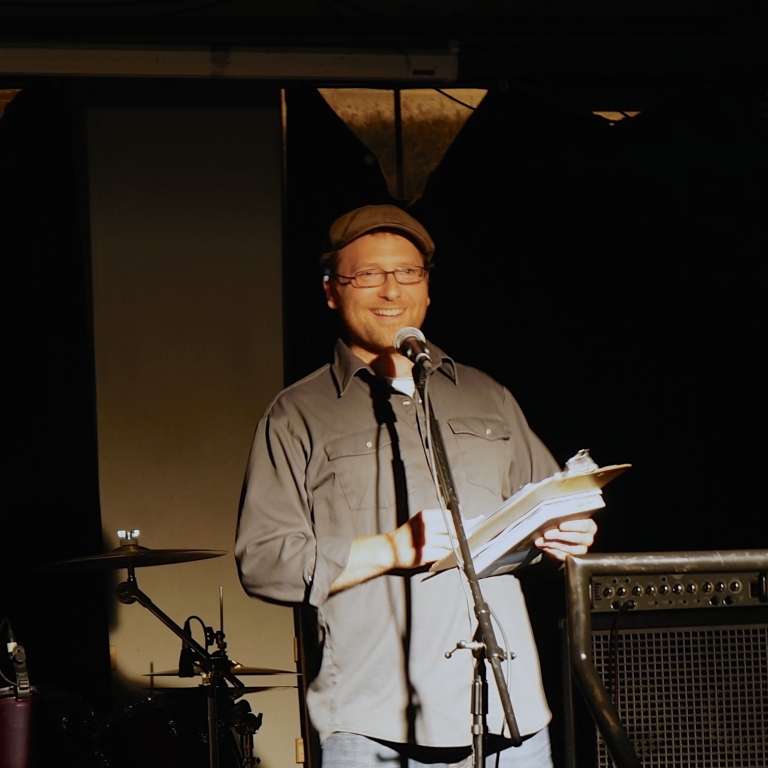 This episode was a highlight for me – Dan is a driving force behind the Neighbourhood support coalition and is one of the biggest assets in choosing locations for the mobile version of CFRU’s studio.  And Ryan is the loveable bearded face of the Two Rivers Community.  It really wouldn’t have been a properly well-rounded stay for our studio to not have these two come on and share their thoughts and perspectives on the neighbourhood.  Halfway through we got joyfully interrupted by the daycamp snack-time, and Dan is a natural camp leader.